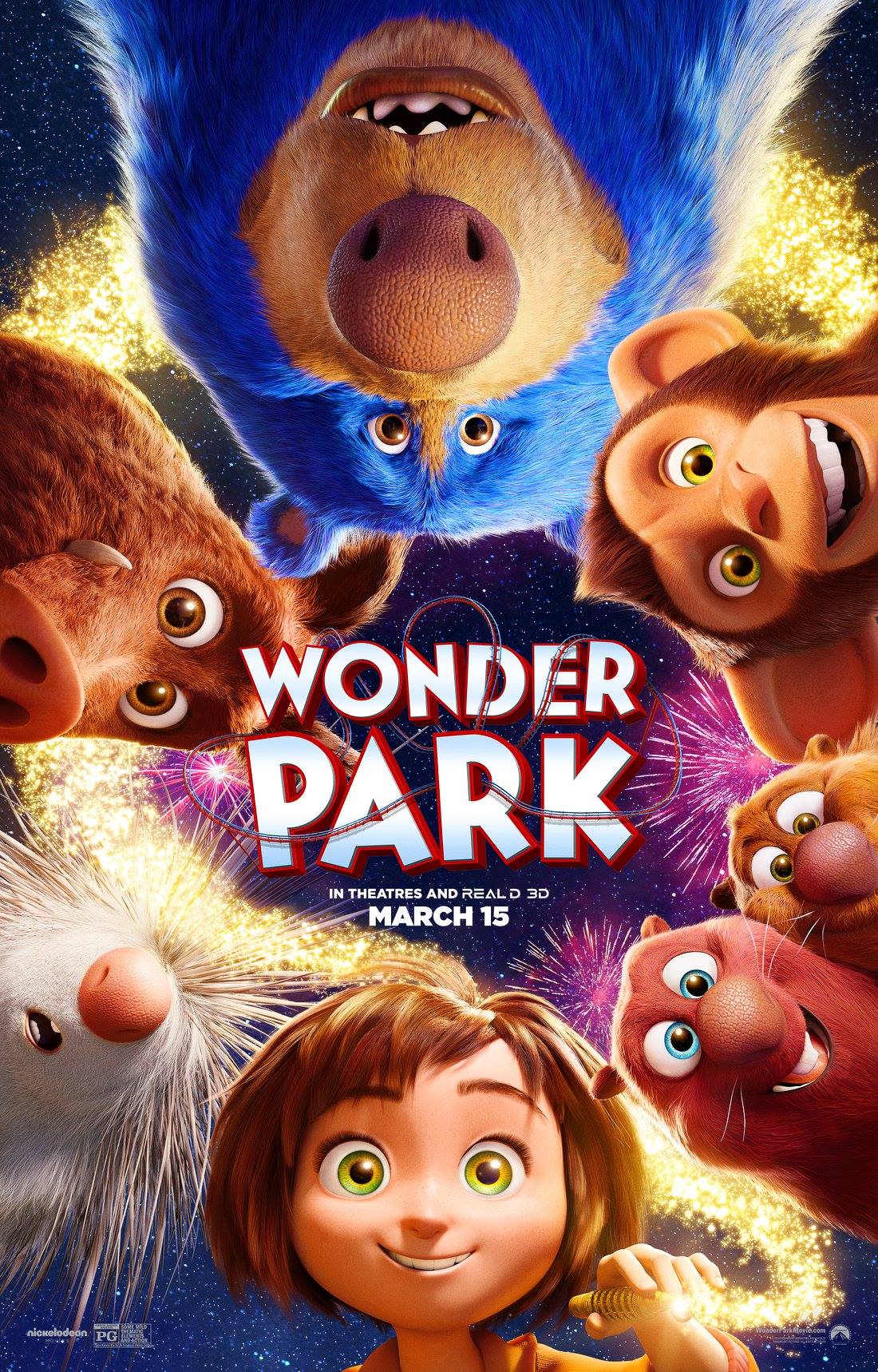 Are you ready to hear about WONDER PARK -a new, imaginative film?  This post is in partnership with Paramount Pictures… read on!

Albert Einstein once said “Logic will get you from point A to B.  Imagination will take you everywhere.”  It’s a quote that has always stuck with me, inspiring creative possibilities.  It’s also a quote that I think suits the premise of Paramount Pictures new film, WONDER PARK (in theaters March 15) quite well!

After watching the preview of WONDER PARK, it’s easy to see what a fun, imaginative family film it is.  The animation is adorable and with just a glimpse, you can tell the movie is chock full of heart and humor.

Wonder Park tells the story of a magnificent amusement park where the imagination of a wildly creative girl named June comes alive. One magical day, June is running through the woods to find her way home where she discovers an old rollercoaster car and climbs inside.

She suddenly finds herself in Wonderland, an amusement park she had created in her mind and put aside. All of her rides and characters are brought to life but are falling into disarray without her. Now, with the help of her fun and lovable park characters, June will have to put the wonder back in Wonderland before it is lost forever.

Watching June brought me right back to my childhood, remembering how fun it was to play pretend.  My brother and I used to make all kinds of vehicles out of cardboard boxes and have superhero adventures in our backyard.  While we didn’t create anything as spectacular as Wonderland, we sure had bundles of fun and creative play time.

I love that WONDER PARK encourages and celebrates imagination.  Too often, as adults, we forget how to have fun and use our creative powers – and they sure do make life a lot more colorful, adventurous and fun!

I hope to bring my granddaughter to see WONDER PARK and know that we’ll both enjoy the experience.  Perhaps when we get home, we can create our own Wonderland!

by Barb Webb February 5, 2019
Barb Webb. Founder and Editor of Rural Mom, is an author and sustainable living expert nesting in Appalachian Kentucky. When she’s not chasing chickens around the farm or engaging in mock Jedi battles, she’s writing about country living and artisan culture.
Medication Management Made Easy (Seriously!) 4 Reasons You Should Include Gallup New Mexico in Your Family Travel Plans 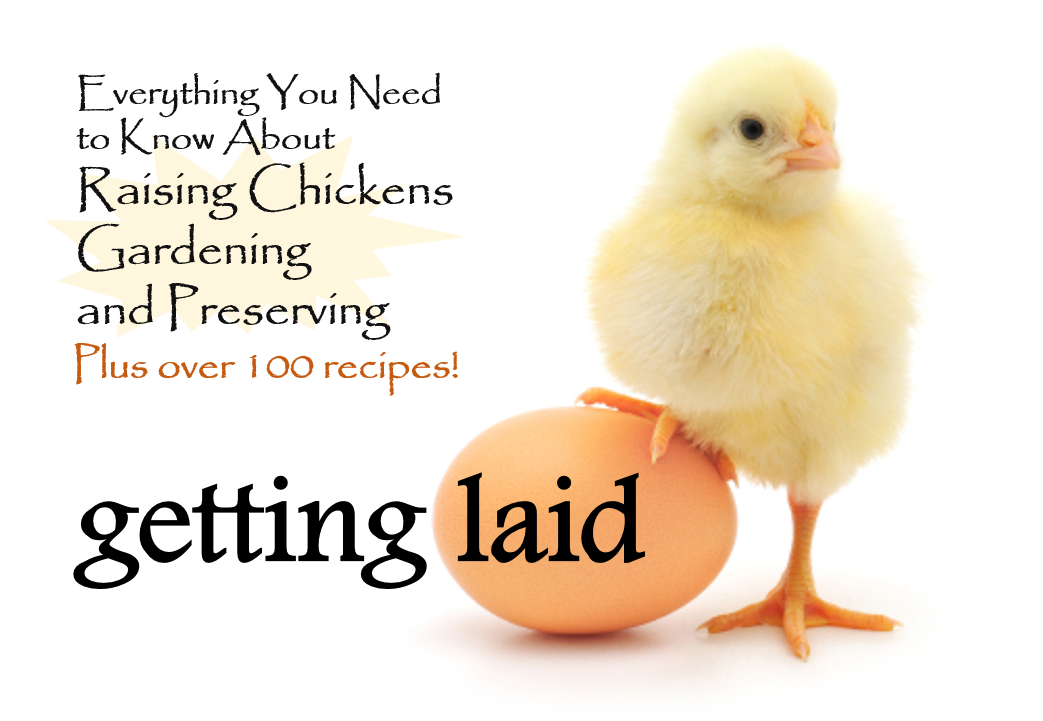 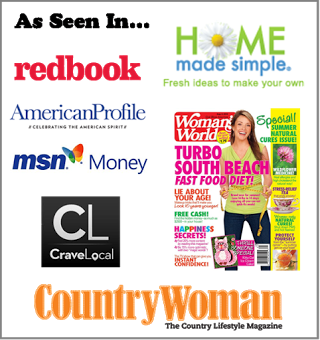