In just a few weeks, we’ll have the fun opportunity to learn what happens in THE SECRET LIFE OF PETS when it pounces onto the big screen July 8!  Thanks to our partnership with Universal Pictures, we have some special activities to share with you while we anxiously await the debut of the film.  Read on to discover The Secret Life of Pets PetMOJI, learn more about the film and to enter a very special giveaway just for Rural Mom readers!

From our cats and dogs to the chickens on our farm, I’m always wondering what goes on behind the scenes with our pet family.  Some of the looks they deliver certainly convey that there’s a whole lot happening there that we don’t know.  If only they could speak, right?  What tales would your pets tell?  I can’t wait to see what THE SECRET LIFE OF PETS reveals!  While I may still never have a clue what’s my pets are thinking and planning, I’m sure I’ll have a great time watching this movie.  It looks like it will be absolutely hilarious!

Ever wished you could create you own emoji?  Now you can create a customized one featuring your favorite pet!

Download the new PetMOJI app to create an emoji of your favorite furry friend!  Currently available on iOS, the app features sticker packs and a custom keyboard.  Customize your own PetMOJI avatar by selecting a dog or a cat, then choosing features for your pet: a body, a snout, eyes, ears, and a tail – plus patches, patterns, and colors.  Currently available for iOS, Android version coming soon.

We had a blast making The Secret Life of Pets PetMOJI figures for our cats and dogs.  This is one of my favorites of our cat, Ms. Puff, who always give us that “seriously?” look when we try to photograph her.  Simply perfect!

For their fifth fully-animated feature-film collaboration, Illumination Entertainment and Universal Pictures present The Secret Life of Pets, a comedy about the lives our pets lead after we leave for work or school each day.  For example, Meet Chloe: 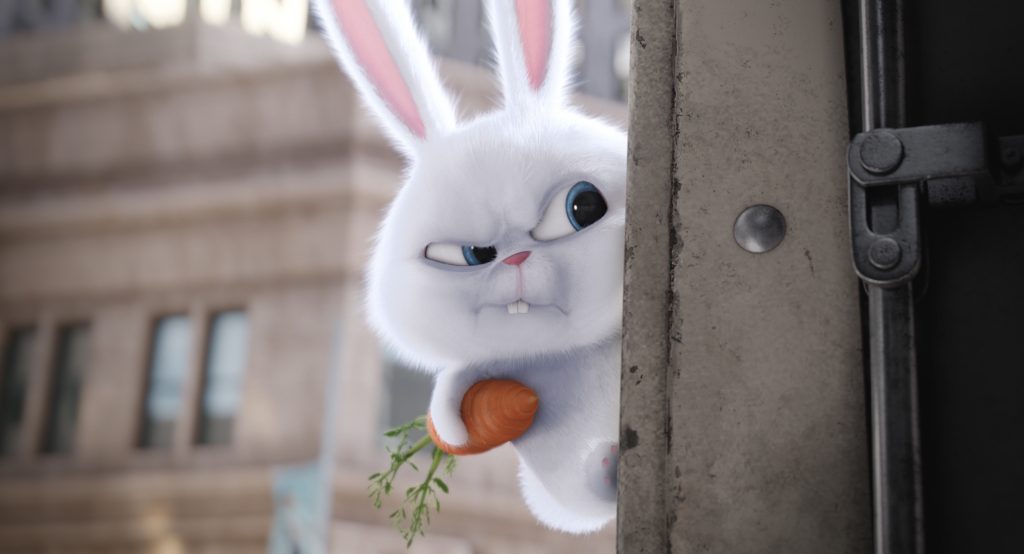 Thanks to the fun folks at Universal Pictures, one (1) Rural Mom reader will receive a The Secret Life of Pets Prize Pack that includes:

ENTER via the Rafflecopter below: